“So Richie,” Frank Sinatra said to me after fitting one of his J. Press suits fifty years ago, “maybe you and your gal can meet me at Quo Vadis on Saturday for dinner then we’ll go see Frank, Jr. at the Rainbow Room. Maybe you can get a table for the J. Press gang.”

That’s right, along with the invitation of a lifetime, was Frank Sinatra asking me to paper the room for his son’s gig?

Located on East 63rd Street between Park and Madison, Quo Vadis was one of the most swank and popular restaurants of its era in Manhattan. Everyone at our table was accompanied by their wives except Sinatra and Jimmy Van Heusen, composer of 76 songs for Sinatra, winner of four Academy Awards and Sinatra’s late night drinking companion of choice. When we were escorted to the table, Sinatra immediately gave my wife a big hug. “Welcome Vida,” (impressive, he had done his homework and remembered my wife’s name). For the record, his perfunctory hug for me came nowhere close to the one he had given my wife. But—hey, here we were with Frank Sinatra at a four star restaurant alongside his five star accomplices. We’ll probably be talking about this night for as long as we live. (And we are.)

Shortly thereafter we were joined by his pals with their wives:

—Legendary Manhattan saloon operator as well as Sinatra’s bodyguard, gatekeeper, enforcer, and (according to daughter Nancy) right hand man, Ermenigildo “Jilly” Rizzo.
—First cousin of Alphonse Capone of Chicago, Illinois, and according to FBI files ‘the least intelligent’ of the Fischetti Brothers, Joe “Stingy” Fischetti. A friend of Sinatra’s since 1938. “Joe Fish” (as he was known at J. Press) held the position of “talent manager” of the Fountainebleau Hotel in 1969.

A fleet of Lincoln Continentals were waiting outside Quo Vadis to take us over to the renowned Rainbow Room, the classy music, dancing and supper club at the then-RCA Building at 30 Rockefeller Plaza.

A short while after being herded into Frank Jr.’s dressing room for another round of drinks, the elder Sinatra pointed to the door and announced, “Time for Toots Shor’s.” The choice of Toots Shor’s on West 52nd Street meant the women would be sharing two of the other Lincolns to take them home for the evening. As the men headed to the Lincoln Continentals down on 50th Street after an ear-popping elevator ride from the top of the world, Sinatra approached me.

He threw me the 25 oz. J. Press Saxony Herringbone Tweed Double Breasted Guardsman overcoat. Frank had retrieved it for me while making a final sweep of Frank Jr.’s dressing room after we’d all departed. “Hey Richie,” said Sinatra, “get me one of these Winston Churchills.”

Toots Shor’s was a sports saloon and restaurant that had the unmistakable feel of a men’s club. Regulars included Walter Cronkite, Chief Justice Earl Warren, Joe DiMaggio, Jackie Gleason, Mike Wallace, Yogi Berra, Edward R. Murrow, gangster Frank Costello and Jimmy Hoffa. The joint was presided over by perhaps one of the most illustrious and quintessential New York hosts who ever lived, Bernard “Toots” Shor.

For Toots Shor, whose cronies he famously called “crumb bums,” Sinatra’s presence seemed to transform the night into a real happening. He punctuated a bear hug for his old pal with a sloppy, wet kiss and our third stop of the evening was off to the races. Unfortunately for future Sinatra historians my memory of the early morning at the storied saloon was hazy at best and became more of a drunken blur as the evening wore on. As Toots Shor himself often said, “A bum who ain’t drunk by midnight ain’t trying,” and this bum had been drunk well before midnight. I vaguely remember the harsh bright lights coming on at closing time and hearing subsequent reports of Sinatra’s security guy practically carrying me out of the establishment and pouring me into a taxi cab.

No, no they can’t take that away from me. 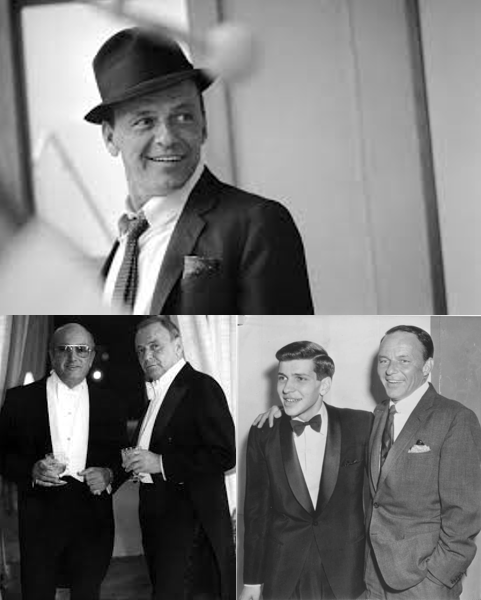 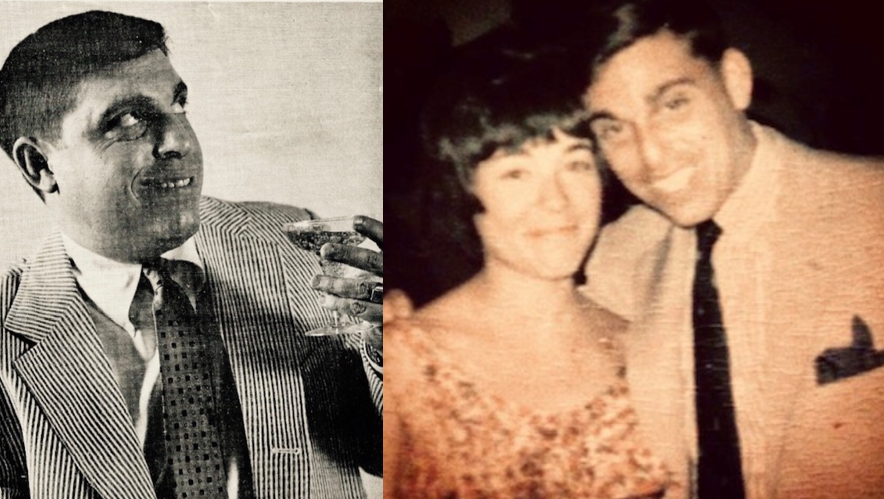 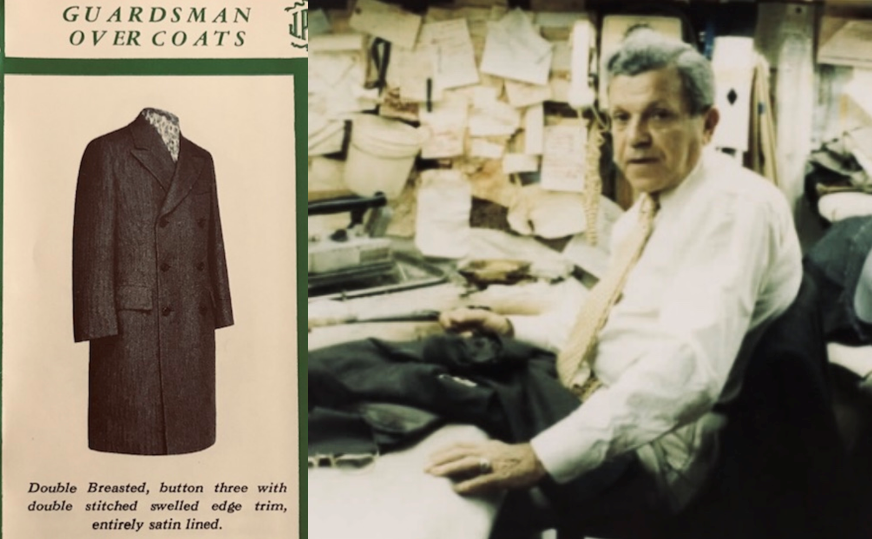