The 44th Street J. Press window that currently features Magee Irish Donegal Homespun Tweed replicates the window I helped set up years ago at our fabled Mad Men store also on 44th Street across the Southwest side of Madison Avenue. The 1969 window highlighted a portrait of the great Irish playwright headlined, “George Bernard Shaw Loves His Irish Tweed.”

So did Frank Sinatra the same year when he corralled the entire stock of 38 Regular Magee jackets during one of his frequent shopping sprees at J. Press. After trying on the first jacket he turned to me, “Hey, Richie, do I look like I went to Yale?“ But that’s a story for another column.


Hand-loomed in Donegal, Ireland of exclusive J. Press patterns and designs, the peerless mixture of native Irish Wool and imported Mohair and Cashmere, offers a sophisticated blend of coloring and lush comfort together with a matchless bloom and luxury touch.


After Uncle Irving passed the baton to me, I treasured every moment together with the Magee representative during his annual jaunt to my office parsing the previous year’s collection. We attacked the swatches changing an orange warp to red here, a navy woof to green there, fully improvising a new edition of Magees for next year’s Fall and Winter Brochure.


Still buried in an attic trunk is my well-worn 40 Regular Magee Sport Jacket from half a century ago, weaver’s name scrawled on the label. Holding the fort, just was chalked and pinned for a try-on of my brand new J. Press 44 Regular Magee imbuing a delectable palate weave of tan and brown. 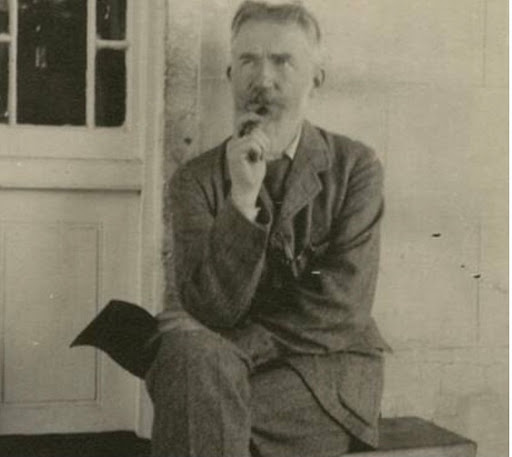