The American Clothier Reopens a Permanent Shop on Elm Street 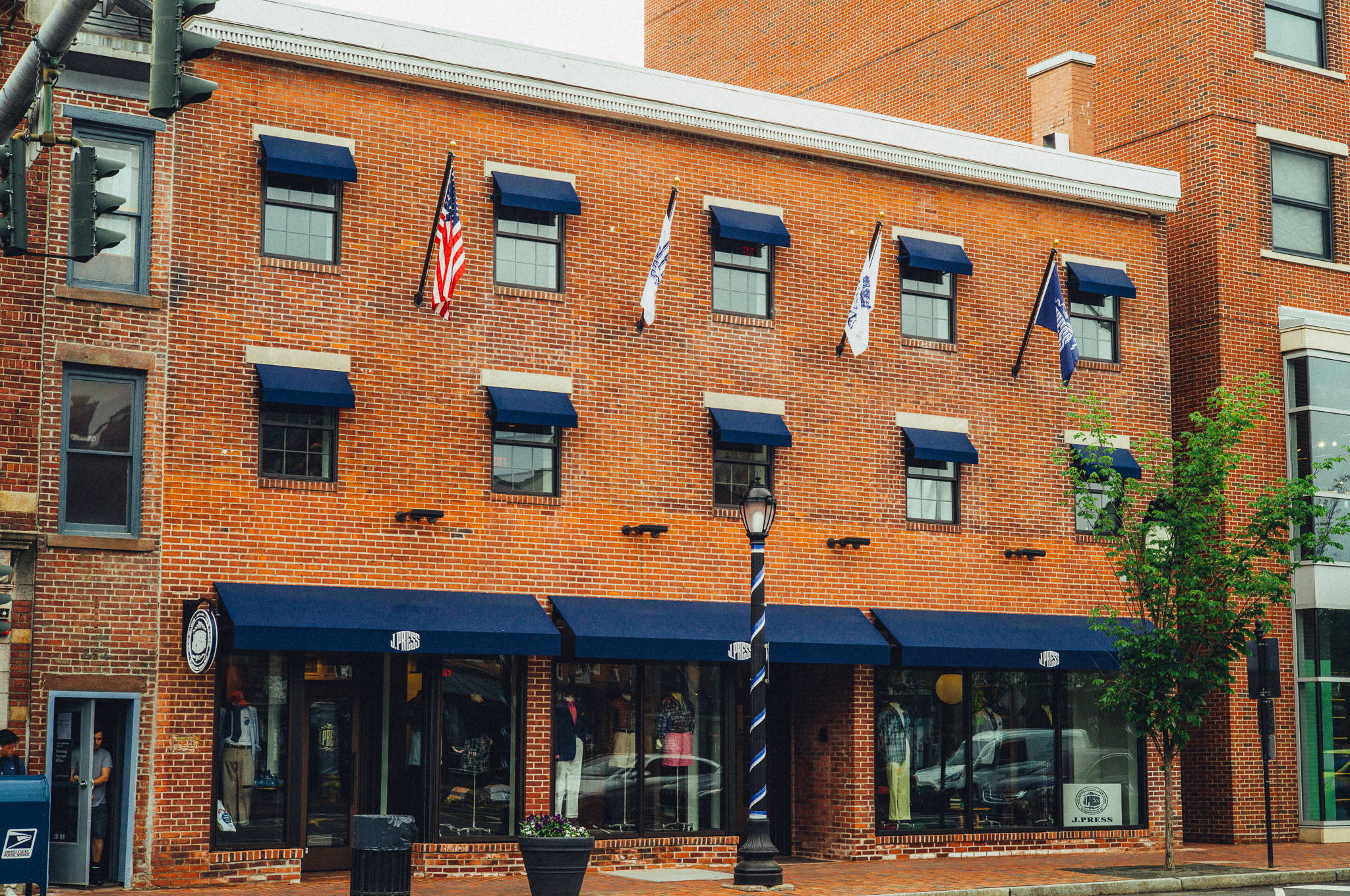 Located at 262 Elm Street, the new store draws a direct link to the past as it adjoins the previous J. Press location on York Street. Measuring 1,780 square feet, the building has been restored to its original charm and an austere exterior featuring classic J. Press blue awnings. The shop has been decorated with vintage furniture from the original store and Ivy-themed bric-a-brac. This new store will offer a colorful collection of sportswear and the classic tailored clothing that J. Press has sold in New Haven for more than a century.

“Today is an important day for J. Press with our return to a permanent home right around the corner from where it all started.” said Jun Murakami, President, and CEO of J.Press Inc. “We are thrilled to continue to offer classic Ivy-inspired American clothing to the world from our traditional home of New Haven.”

Upon entry customers will find authentic India Madras, oxford cloth button-down shirts, seasonal Shaggy Dog Shetland sweaters and a broad selection of timeless accessories. The shop will also feature the J. Press Pennant Label, a line of official Ivy League licensed sportswear and other casual staples with trim and modern fit. The Pennant Label offers an introduction to J. Press and is a compliment to the classic heritage collection. The second floor will house tailored clothing, a made-to-measure and custom shirt program, and a full tailor shop. The upstairs is a welcoming space that offers the feeling of a club lounge with leather chairs and encourages shoppers to relax. 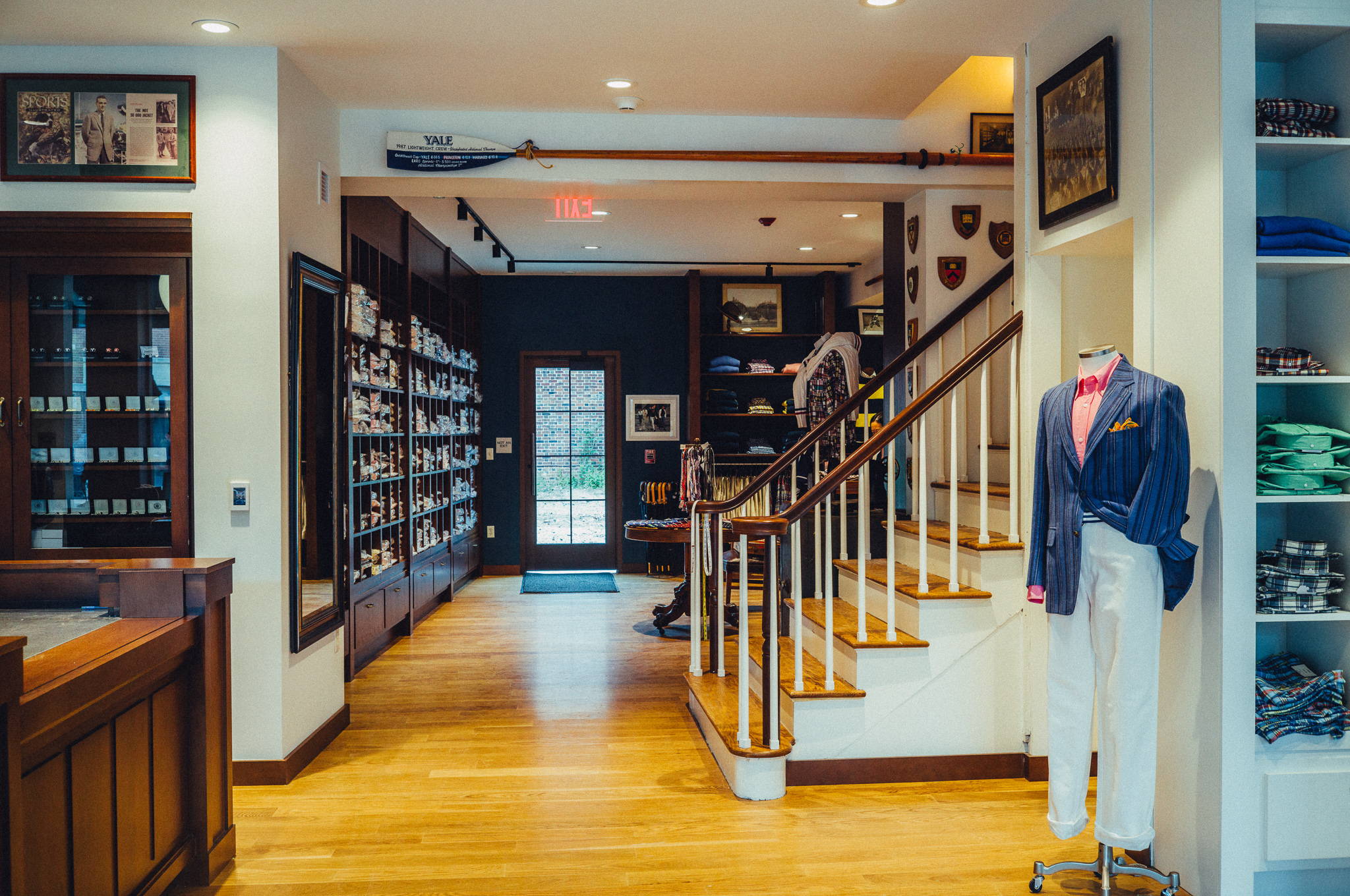 The building will house the J. Press e-commerce distribution area, photo studio, and administrative offices which represent a centralized omni-channel concept for the company. This New Haven location will again play a large role in the operations of the business, re-connecting J. Press to its original hometown and providing a foundation for the next chapter of the business. J. Press has long occupied the space at 262 York Street spending over a century at that location until the building was badly damaged and had to be demolished in early 2013. The J. Press New Haven store was moved into several temporary locations, most recently at 206 College Street which has closed now that a permanent home has been established at 262 Elm Street.

Founded at Yale in New Haven, Connecticut by Jacobi Press in 1902, J. Press is a storied American clothing label, having dressed men of the Ivy League for the past century. The company’s original store at 262 York Street has long been considered an American clothing institution, and J. Press continues to offer the same quality tailoring and craftsmanship that originally made it well-known throughout the East Coast of the United States and the world. To learn more please visit www.jpressonline.com.